(From Iconclass website) The unique elements of the Iconclass system are its alphanumeric classification codes, called notations. Notations always begin with one of the digits 0 - 9, corresponding with the ten main divisions of Iconclass.

Every notation is part of a hierarchical structure and, as such, incorporates all of its iconographical broader terms. The text explaining the meaning of an Iconclass notation is the notation's 'textual correlate'.

Main divisions of the Iconclass classification system
The main divisions of the Iconclass system are represented by digits 0 to 9. Of these ten 'main divisions', the numbers 1 to 5 are 'general' topics, designed to comprise all the principal aspects of what can be represented. Divisions 6 through 9 accommodate 'special' topics, coherent subject matter of a narrative nature, with an emphasis on the Bible (7) and Classical Mythology (9). A tenth division, represented by the number 0, was added in 1996 at the request of Iconclass users, to accommodate abstract art.

Subdivisions: Increasing specificity
Within each division of Iconclass, definitions are organized according to a logic of increasing specificity. A main division is divided further into a maximum of nine subdivisions by adding a second digit to the right of the first one. Division 2 Nature, for example, is subdivided in the following way:
21 the four elements, and ether, the fifth element
22 natural phenomena
23 time
24 the heavens (celestial bodies)
25 earth, world as celestial body
26 meteorological phenomena
29 surrealia, surrealistic representations

The third level of specificity is attained by adding a letter in upper case. For reasons of legibility in the original printed version of Iconclass, the letter 'J' was omitted. Thus the addition of a letter permits as many as 25 subdivisions instead of 9, and it also increases the legibility of the notations.*)

*) Blank spaces on either side of the capital letter and between successive pairs of digits also provide greater legibility. However the implementation of notations with 'spaces' can be rather demanding in computer projects and has therefore been abandoned in many computer projects.

From the letter(s) onward, all subsequent descents in the hierarchy take place by extending the notation to the right with more digits.

Hierarchical path
The following example from division 7 Bible shows the hierarchical principle: all subsequent descents in the hierarchy take place by extending the notation to the right with more digits:
7 Bible
71 Old Testament
71H story of David
71H7 David and Bathsheba (2 Samuel 11-12)
71H71 David, from the roof (or balcony) of his palace, sees Bathsheba bathing
71H713 Bathsheba receives a letter from David
71H7131 Bathsheba (alone) with David's letter 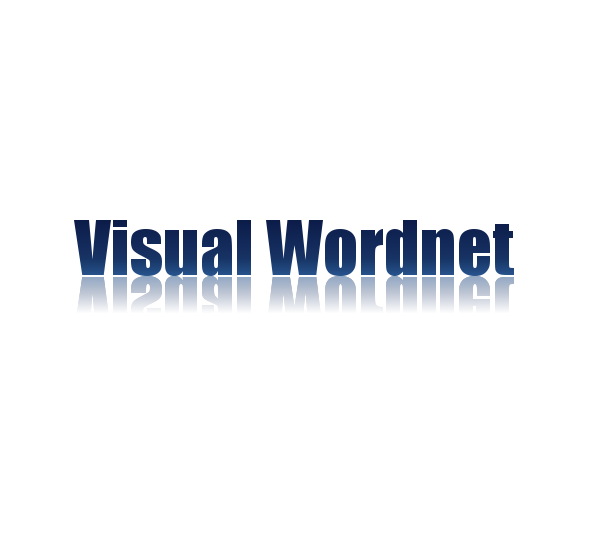 Visual Wordnet is a semantic network based upon two projects: Wordnet, a lexical database for the English language, and D3.js (Data-Driven Documents), a JavaScript library for producing dynamic, interactive data visualizations in web browsers.

Iconclass is a specialized library classification designed for art and iconography. Originally conceived by Henri van de Waal, the Iconclass system is one of the largest classification system for cultural content and possibly the largest for visual arts content.

Visual Iconclass allows a visual navigation through thousands of famous artworks, each one described and commented 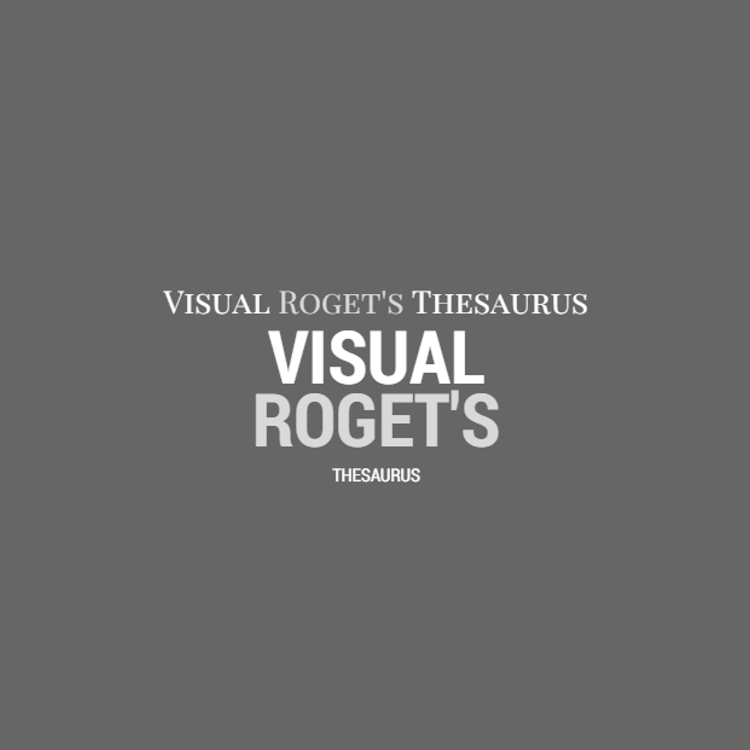 In Roget's Thesaurus words are categorized by groups semantically related. For example the entry "Idolatry" will show us idols, demons and devils, holocausts and human sacrifices, immolations, worship of idols, pictures and relics; people who prostrate oneself before or make sacrifice to or immolate before, people prone before or in the dust before or at the feet of ... 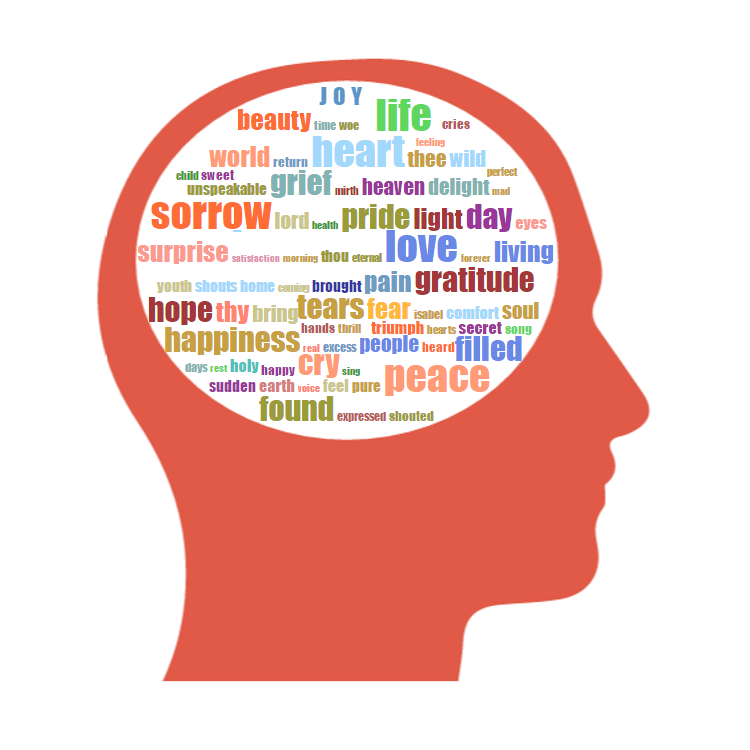 A word cloud is a graphical representation of word frequency. The importance of each word is shown with font size or color. This format is useful for quickly perceiving the most prominent terms and for locating a term alphabetically to determine its relative prominence.

Word Cloud Generator enables you to generate “word clouds” from text that you provide. 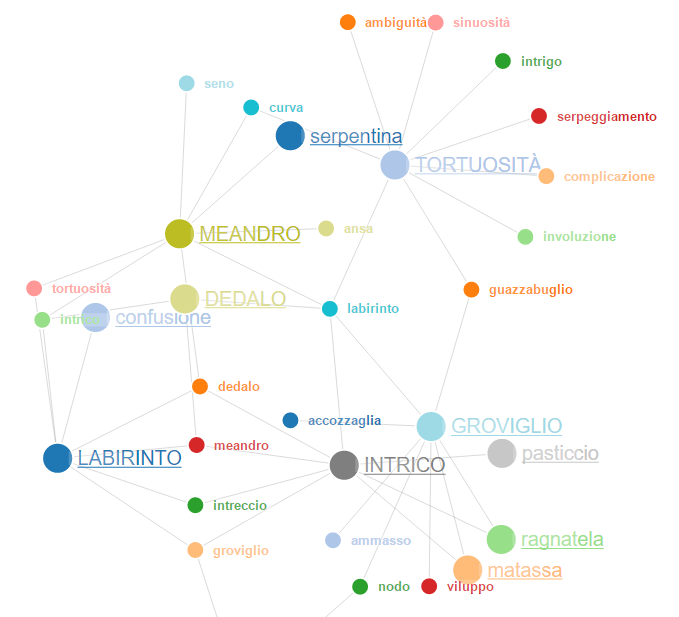 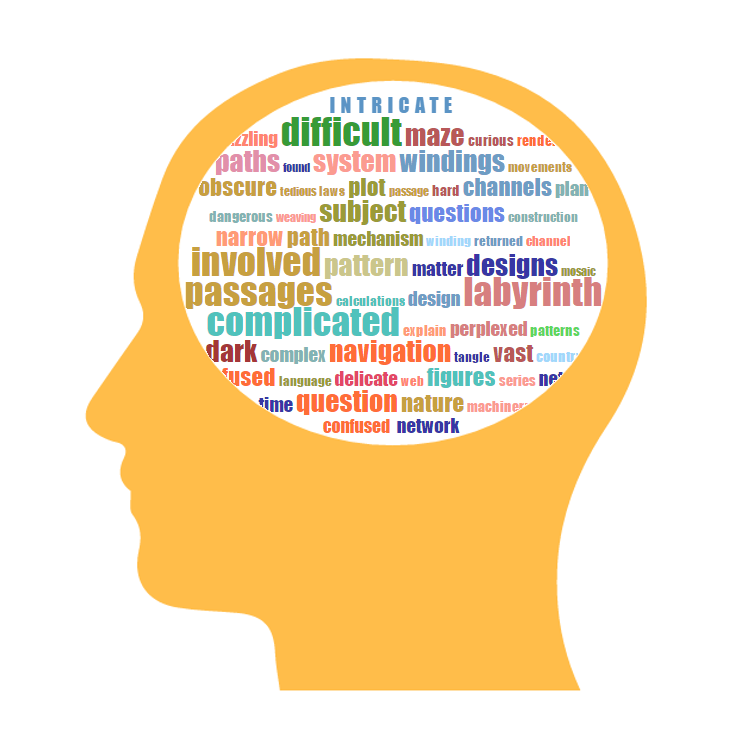 Tell Us What You Think...

We appreciate any feedback about your overall experience on our site or how to make it even better. Please fill in the below form with any comments and we will get back to you.